I really like audiobooks, and I’m collecting them same way as I’m collecting paperbacks and e-books. But I have developed some sort of a routine when it comes to listening audiobooks. I always start to listen to them after finishing the original book, the audiobook being a different kind of experience, like an additional layer on my favorite books. Helping me getting to know the protagonists and side characters better, understanding their motives, imagining them more vividly. Due to all of these qualities an audiobook can be a nice addition to the book’s universe.

Now, after all this introduction, here is the list of audiobooks that expanded the original experience for me. (Skybound is banned from this competition because of obvious reasons.)

An after WWII love story between a vicar (Archie) and an archeologist (Rufus) both haunted by their war experiences. They have to hide their relationship and can’t come out to the world. I love the novels by Harper Fox. In each of her books, she choses one or more social issues, and unmasks them (like domestic violence, the situation of women/queer society in different epoches etc). In this book beside the love story we get to know more about the after-war society, the controversial situation of both strait and gay women/gay men, the shock of war-torne England, and the society’s confusion towards the home-coming soldiers (not necessarily war heroes). The audiobook is narrated by Chris Clog (he narrates one part of the books of Harper Fox). And thanks to him Archie and Rufus really had came to life while listening as their story unfolds.

According to Voinov this book is a WWII historical fiction, the love story part is secondary in the series of events. And this is one of the main reasons, why this novel is wastly criticised. When reading/listening, we follow the life of a parisian singer (Yves) through the war. As a celebrity of Paris’ club/night life, and a depicted singer/entertainer for the occupying forces, he works for his survival, he walks on thin ice between the Germans and pro-resistance Parisiens. Once during one of his shows, he cracks a joke (“During evenings I usually keep myself occupied”), which almost gets him executed. Yves is a coward, even flees Paris after this events, and hides in his mother’s manor in rural France. He don’t have the courage to defend himself when a high ranking SS officier bullies him. And when he has a chance to shoot the offender, waits until the officer turns his back on him. But he definitely find his courage after he falls in love with a german soldier, he even tries to help him desert the army but can’t save Falk when he gets marching orders to Normandie. This book is narrated by Matthew Lloyd Davies which speaks volumes about the quality of the audiobook.

This is the story of Jason, a burned out Hollywood child actor, who finds a snowglobe in the attic of his new house which is inhabited by a trapped spirit. Ben has been stuck in the snowglobe for a 150 years, and has almost given up hope to get out or to find someone who is able to see/hear him, when he met Jason, who can see him. At first Jason cannot hear Ben, not until he winds up the music box attached to the globe. Jason tries to explain about Ben to his best friend but both him and the local sheriff think Jason went mad or were on drugs, nobody belives him, but he wouldn’t give up on freeing Ben. The book is narrated by Nick J. Russo, and is one of the best audiobooks I have ever listened to.

This series was my first experience with the m/m genre, and I in my opinion this book is one best one of the series. The main characters, Ty and Zane, have a special place among my favorites. I have listened to all the books of the series, and I dare say that the 5th volume was the best. First of all, Sean Crisden does a wonderful job with the narration (he is the best among the 3 narrators the other two being Sawyer Allerde and J.F. Harding). And this volume is kind of a cross-over with Warriors Cross (which can be condidered as a prequel to Armed and Dangerous), so there is no way not to like it.

5️⃣ When All the World Sleeps (Lisa Henry and J.A. Rock)

If I were ranking audiobooks, this would be the first by the quality of narration. The performance of Greg Temblay would make it a clear winner. He can use two compelety distinct voices for Bel (police officir of a small-town named Logan) and Daniel (troubled young man sleepwalking almost every night, having two personalities one awake and one sleeping). The story follows the 2 of them, as Bel is trying to keep Daniel sane and safe when the villagers are afraid of him or want revenge on him for the things he committed while sleeping (always as retaliation). And as I mentionned above, Greg Tremblay does a really wonderful job with Bel, and the personalities of Daniel. Sometimes it was hard to belive that the main characters’ voices were coming from the same voice actor.

So these were my favorite audiobooks, and let me tell you that it was really really difficult to prepare this list with all the good books around, I could continue with them for an eternity. And because I obviously cannot do that, I picked up some honorable mentions before finishing.

Others: Goodreads (where there is no specific mention of source) 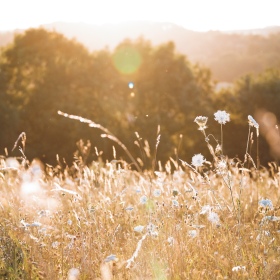 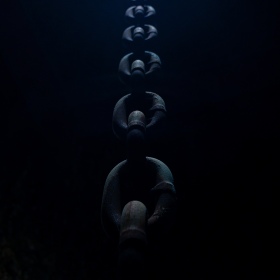 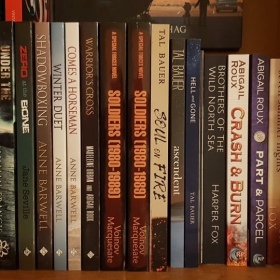 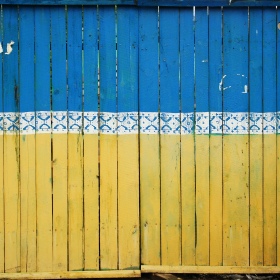 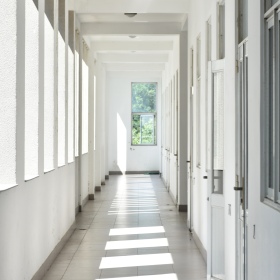 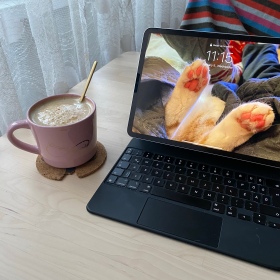